From your hotel in Siem Reap

See the sun rising over the magnificent Angkor!

On this shared tour of Angkor Wat with sunrise, we'll start between 4:30 and 5:00 am depending on the time of year. We'll enter the temple area in darkness and you'll enjoy the sun rising over the towers of the temple. We'll then explore the famous Angkor Wat temple where we'll visit on the eastern side and walk along the corridors which house the longest bas-relief in the world.

We'll soak up the atmosphere of the temple in the ancient library pools and explore the inside of Angkor Wat. We'll spend a few hours wandering through the corridors, chambers, and terraces of this huge temple. Your local guide will be able to explain all the stories of the bas-reliefs and carvings which will help to give you an insight of what life was like during the ancient Khmer times.

We the tour of Angkor wat is finished. We'll stop for breakfast outside the hotel. Most hotels will prepare a packed breakfast for guests. After eating, we'll continue the tour to Angkor Thom via the South Gate. The causeway leading up to the gate has 54 figures on each side with demons to the right side and gods to the left. The same stone statues are also present on the other four gates of Angkor Thom.

We'll then stop for lunch at a local restaurant inside the Angkor Park.

After lunch, we'll head over to Ta Prohm temple which is one of the most famous temples because it was used for the backdrop in a Tomb Raider Movie. The jungle has taken over at Ta Prohm and trees are literally growing through the structure of the temple. Ta Prohm was originally used as a Buddhist monastery and university. This fascinating temple was rediscovered in 1850 by French explorer Henri Mouhot. You can explore it today! 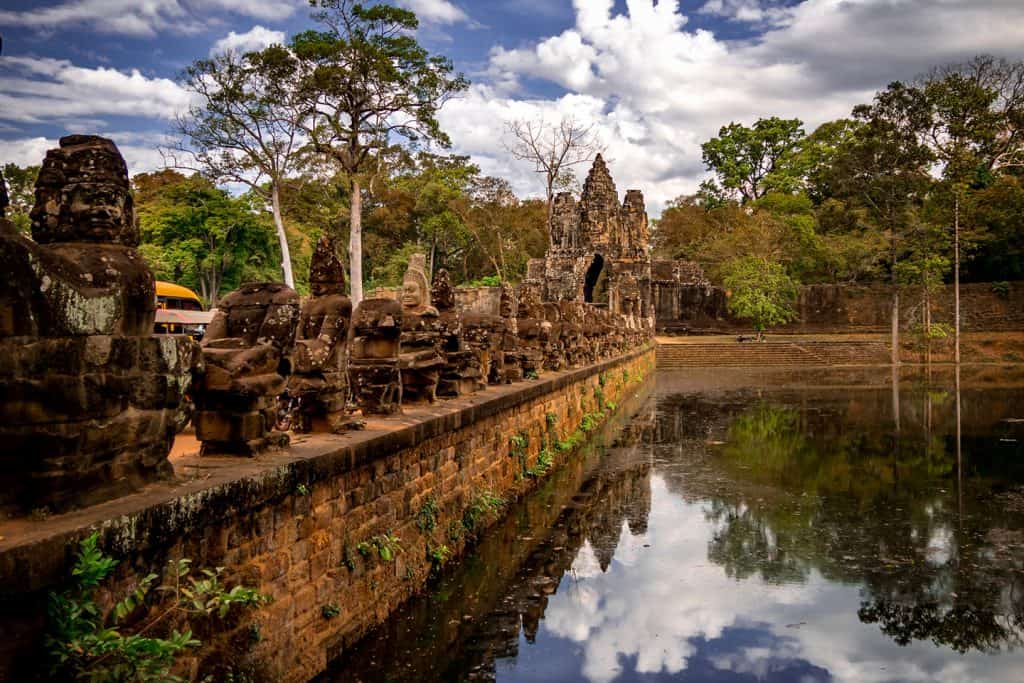 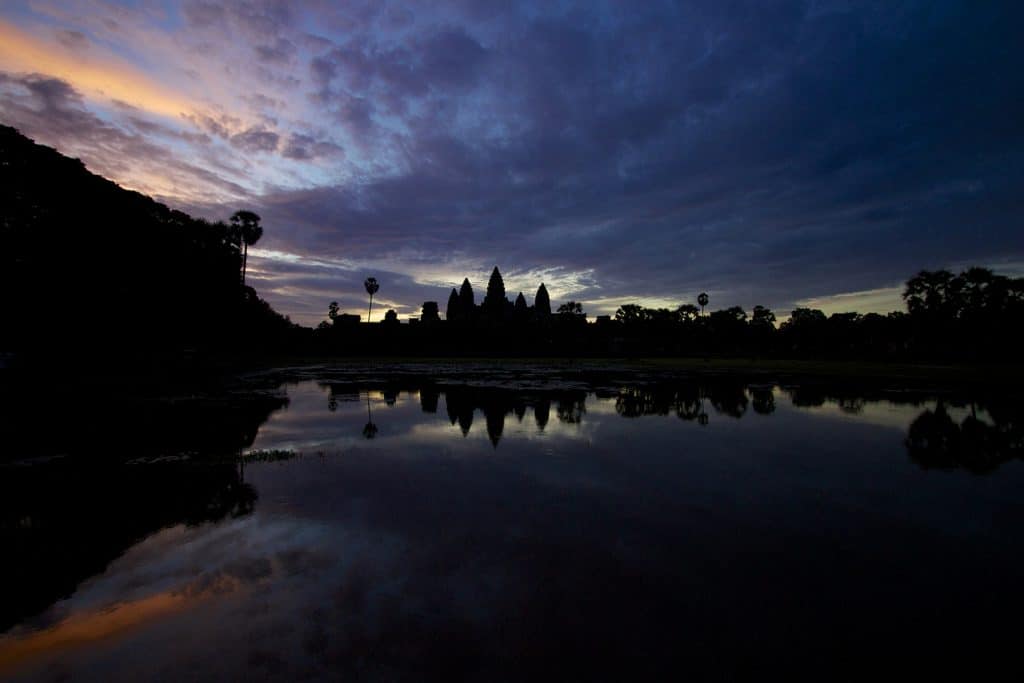 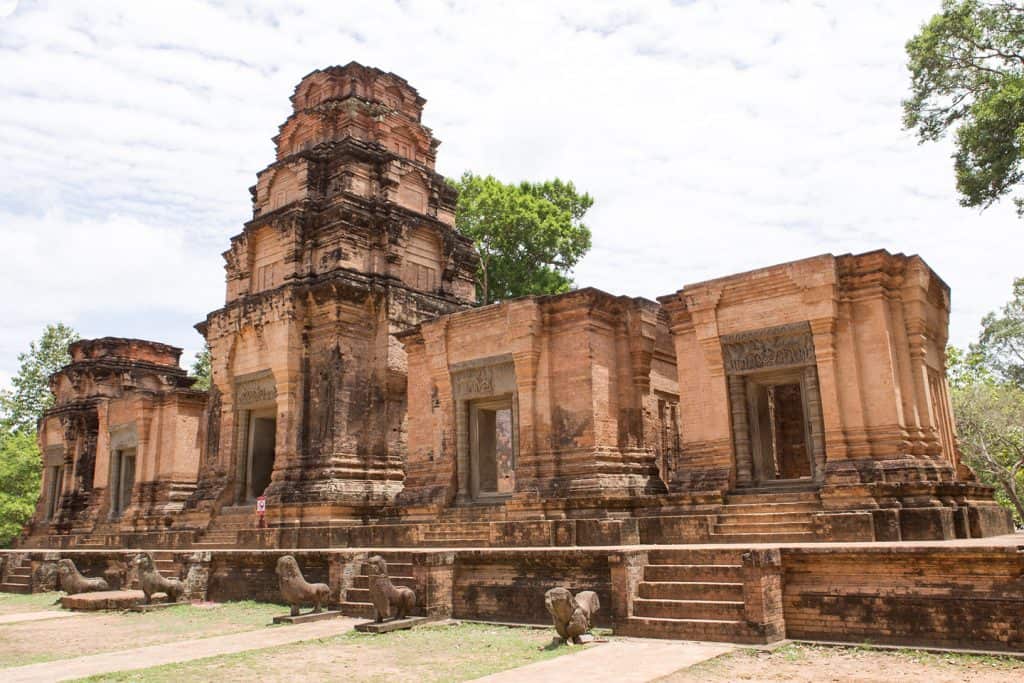 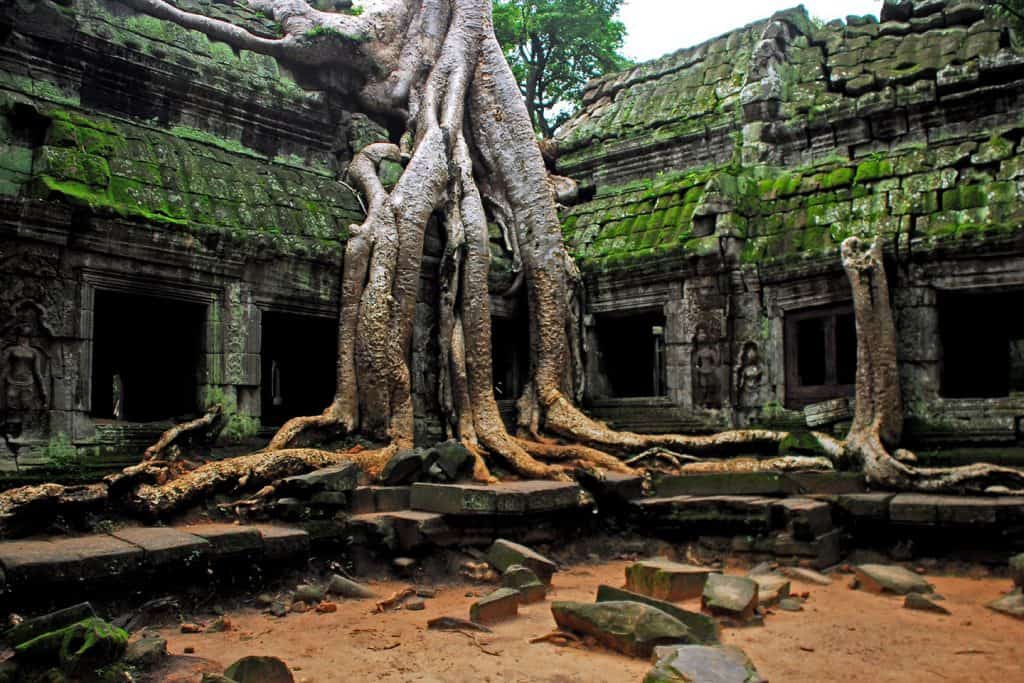 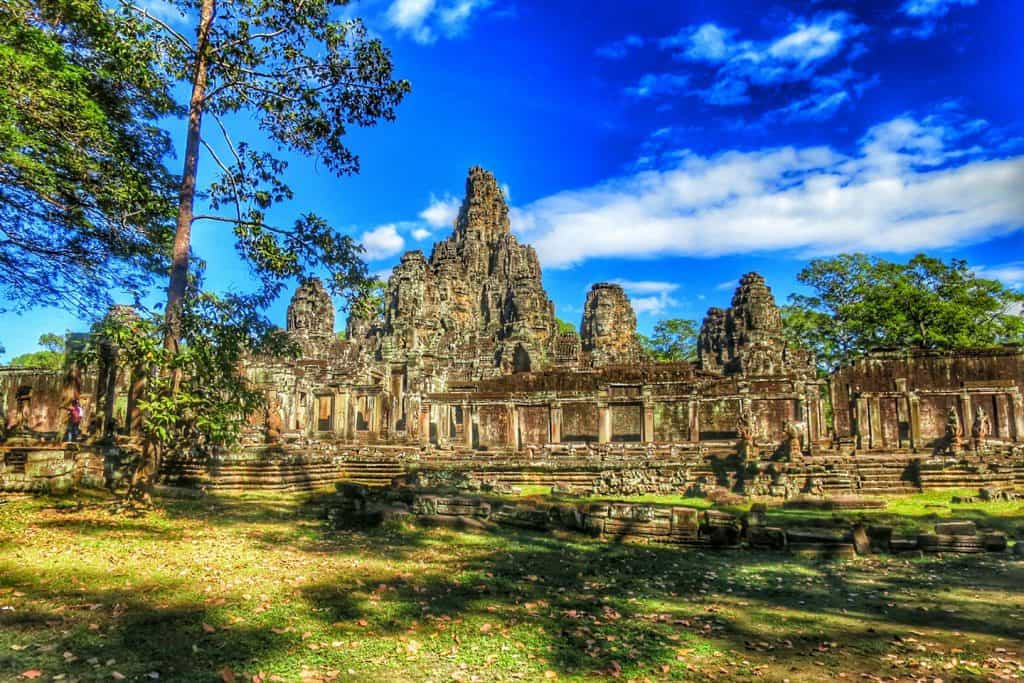 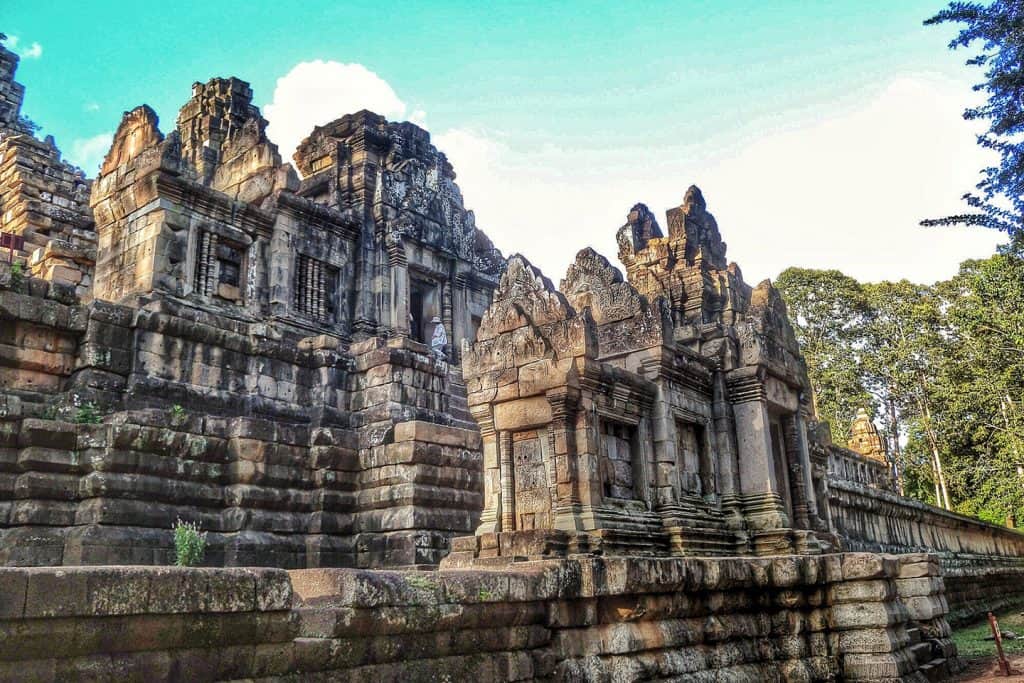 Tours can be changed or amended and extended with a variety of other activities which can be added to suit your individual needs. Please feel free to contact us for a discussion about the tour and how you would like to personalise it. If we don’t have a tour which suits your requirements, then we can create one for you!

Hotel Pickup and Drop Off

Entrance fee for the temples are $37 for a 1-day pass, $62 for a 3-day pass, and $72 for a 1-week pass.
Comfortable walking shoes are recommended.
You are advised not to bring valuables with you on the tour.
You must cover your knees and shoulders when entering the temples.
Payment is required before starting the tour. It can be paid to the driver/guide on the day.
We require 24 hours cancellation notice prior to your scheduled starting the tour, otherwise we will charge you cancellation full fee. 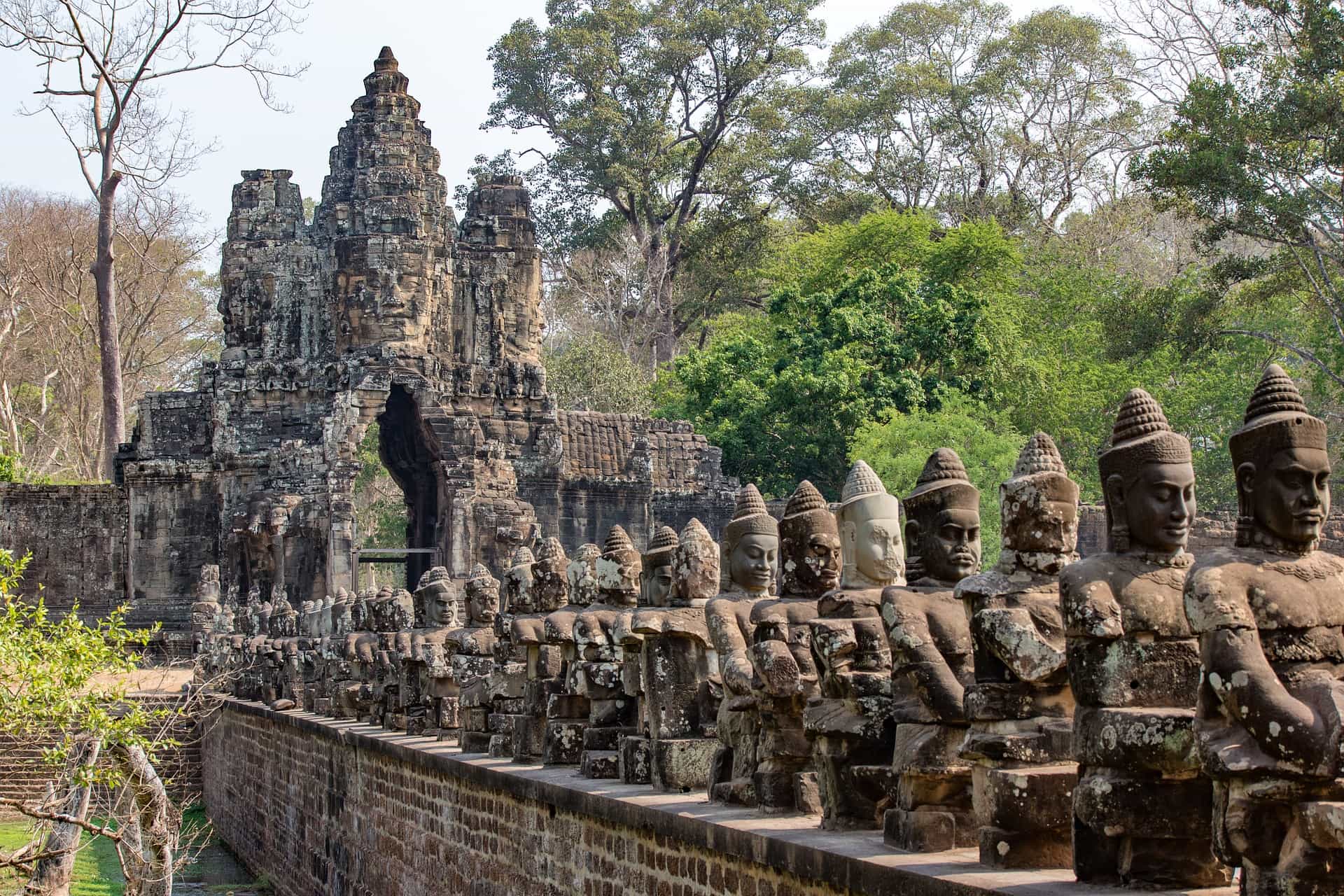